EUROSTAT: “Structure of government debt in 2016” 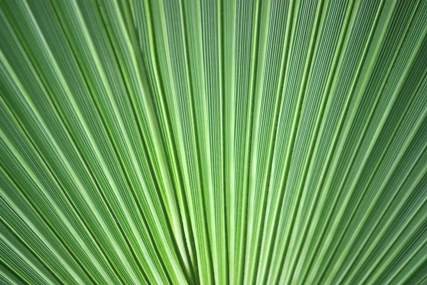 Long-term initial maturities largely prevail across Member States
Significant differences can be observed across the European Union (EU) regarding the sector in which government debt is held. Among Member States for which data are available, the share of public debt held by non-residents in 2016 was highest in Cyprus (79%), followed by Latvia (72%), Austria (71%), Finland (70%) and Lithuania (69%)… 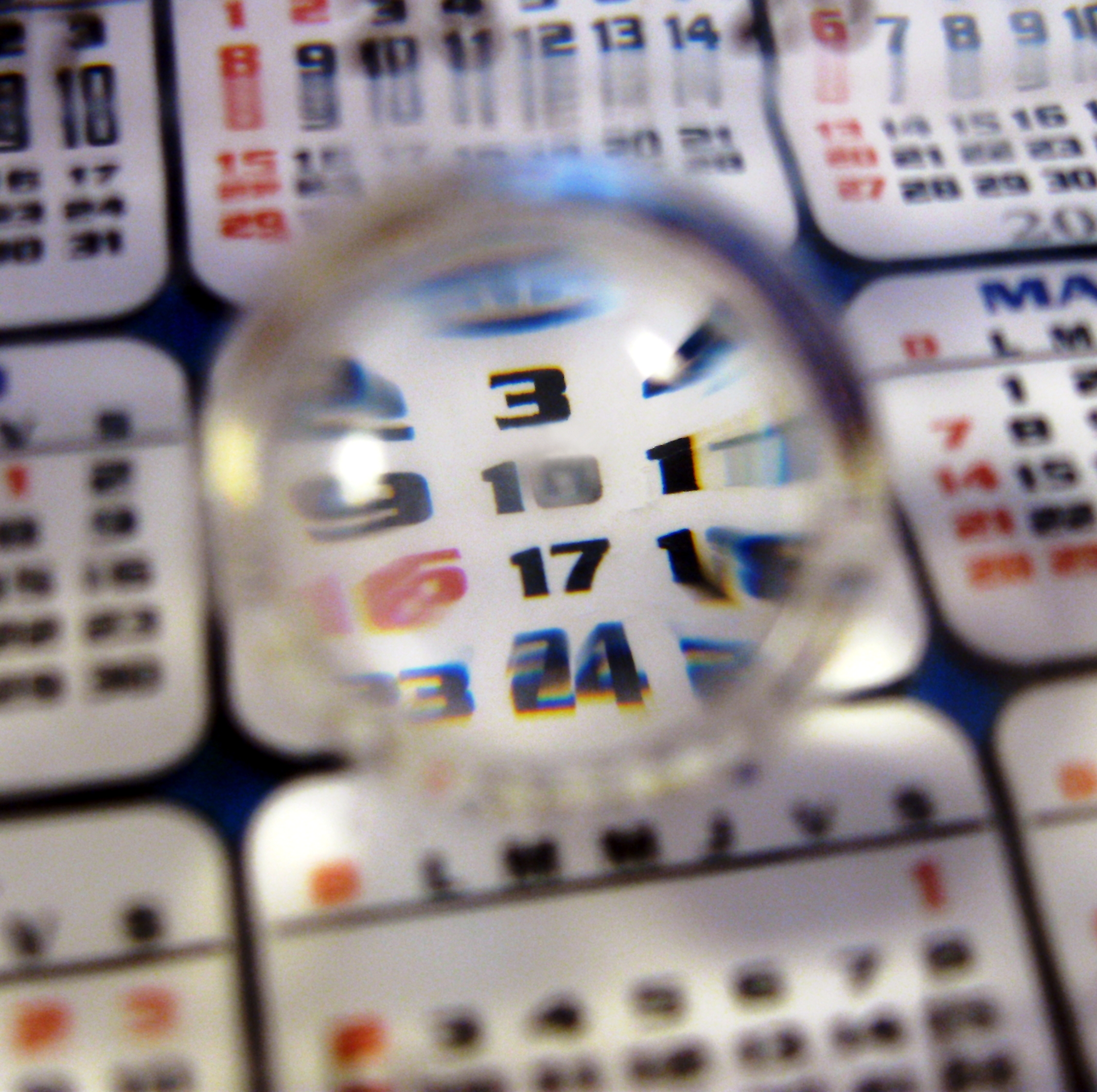 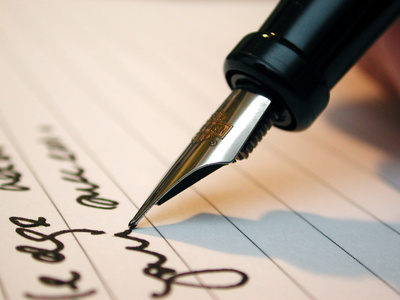 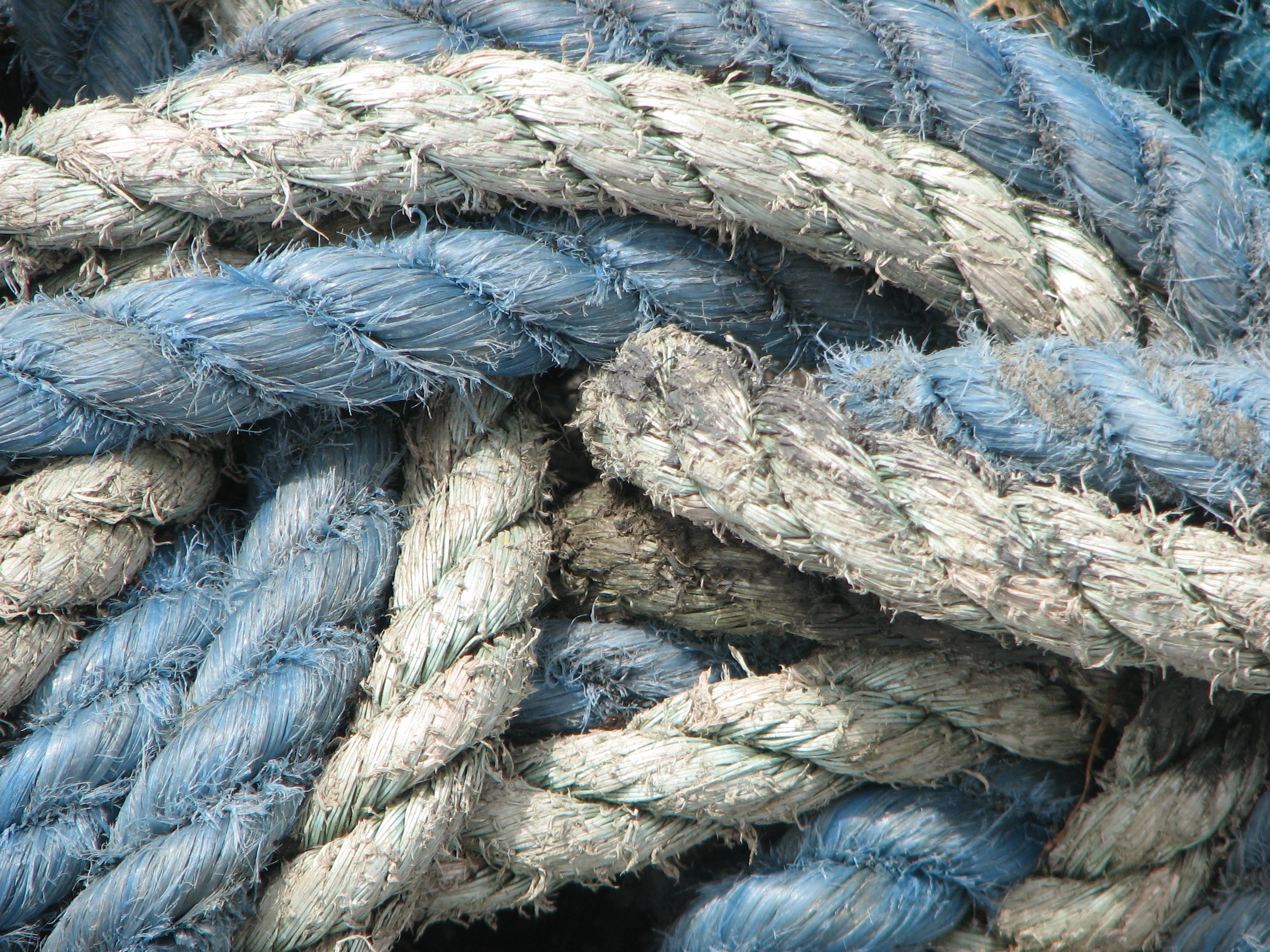 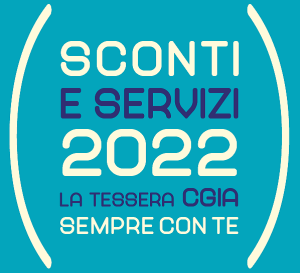 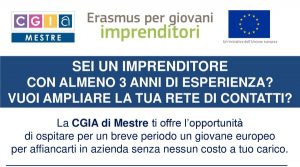 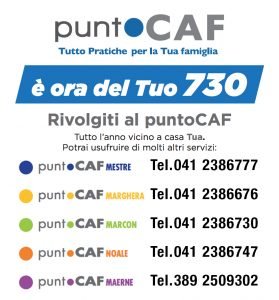 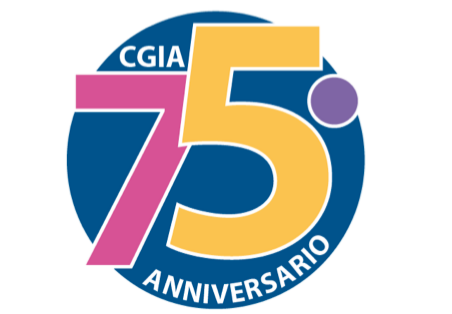 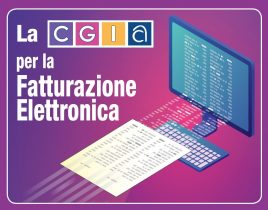 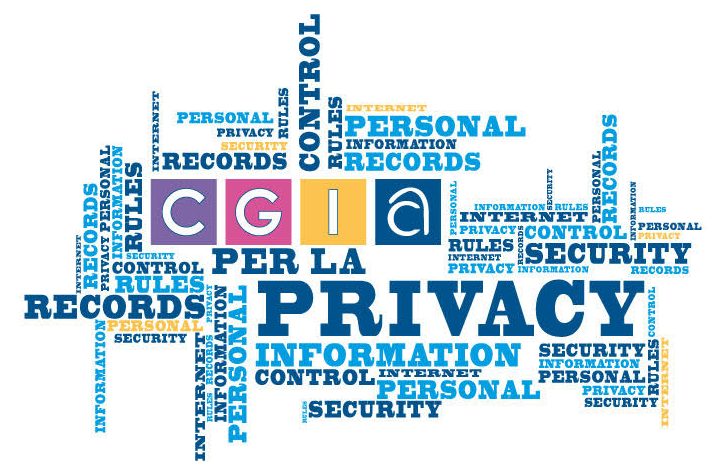